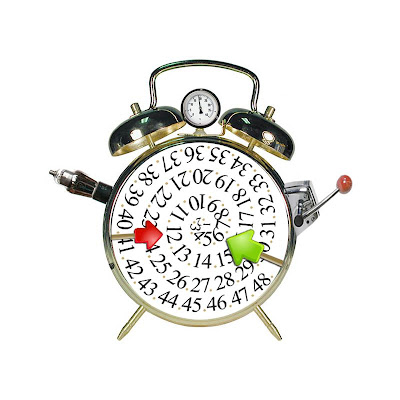 X is for XTRA HOURS IN THE DAY CLOCK - Never be pushed for time again. Simply pull the lever and this clock will double your time. An hour of indulgence can last for two, and a week off will feel like a fortnight.

By Brenda Durham, The XClock

This above is the Selfridges winner.
I think this public competitions where people choose one item is a seriously dated modern concept. The winner was the Xclock, but then, dated the idea of competition on of choosing 1 item as it is, the choice on time does meet at the heart of altermodernity as being concerned -in one of its themes: with the heterocronos.
The event makes me feel of a kind of juxtaposition of intentions between publics, ideas, exhibit that feels right on time, out of time, so to speak....
http://wklondon.typepad.com/welcome_to_optimism/2009/08/selfridges-x-winner-unveiled.html
Posted by Àngels Trias i Valls at 06:44 No comments: 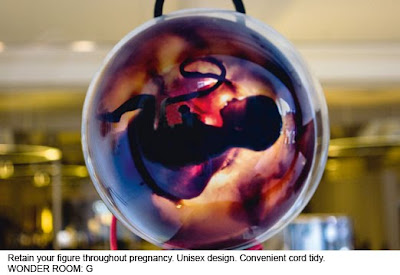 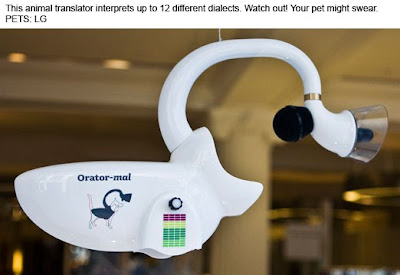 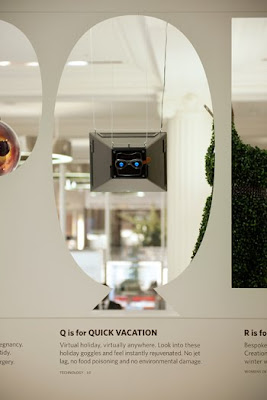 You can see some more here, really worth the look....Alphabet
Posted by Àngels Trias i Valls at 06:25 No comments: 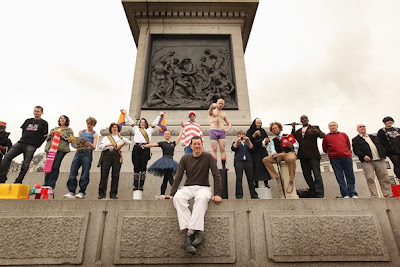 Rehearsal of the Plinth

On the island of journeys...the plinth continues to attract my attention -the much missed London Purple paper (as much as I dislike its parent company I really liked the paper)- had a feature on them here and there and it is worth looking at their archives for daily account of the different experiences of the plinth. The way they created a narrative of London, themes, arguments, fears, worries, and our current world presented to me an array of questions that would well fit into a altermodern tale...I hope there is someone out there taking pictures of each new plinth as it unfolds, in that sense of re-telling the journey of the plynth, or ever doing something not quite just like taking pictures with it. A rehersal seemed appropriate to me.
Posted by Àngels Trias i Valls at 06:23 No comments:

Altermodern at the Co-op

Altermodern at the Co-Op could well describe itself as an altermodern concept of place, but here, really it is not so today. WHat I meant to come today to do here was to relate that there has been a fabulous discussion on altermodernity that I startet at the Open Access Anthropology Co-opearative, hence. I think the responses are brilliant and have helped us develop the concept and the discussion much further than I ever anticipated. Here it is, the link

My altermodern preposition for today, however follows next in my 'Yellow Futures' below/above
Posted by Àngels Trias i Valls at 05:40 No comments: