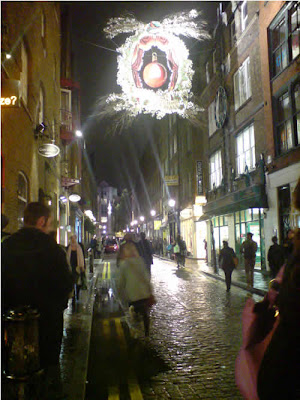 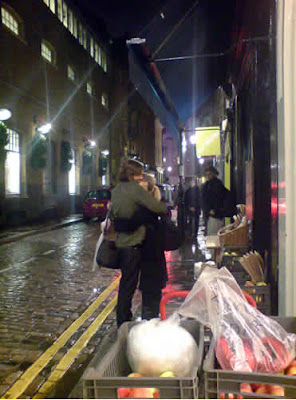 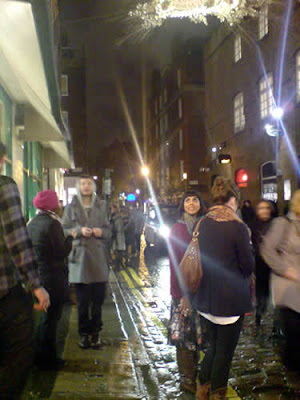 Posted by Àngels Trias i Valls at 06:07 No comments: